The Fort Bragg Fires, Part I: The Money Trail 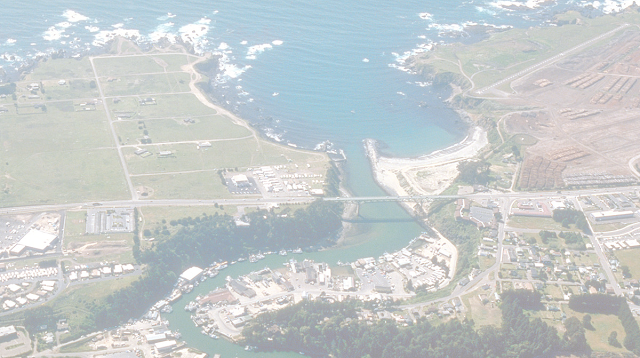 by Mark Heimann and Bruce Anderson for the Anderson Valley Advertiser February 3rd, 1999 Edited by Peter J. Mello, December 29th, 2017 The Fort Bragg Fires Part I: The Money Trail   Publisher’s Note: Early in the morning of September 20th, 1987, three brazen Fort Bragg arson fires destroyed the Ten Mile Justice Court, the adjacent Fort Bragg Library and, just down Main Street, the venerable Piedmont Hotel and restaurant. No one was ever prosecuted. And these three blazes, spectacular and as disheartening as they were, were only three in a series of arsons-for-profit that plagued Fort Bragg in the 1980s. The first section can be confusing; essentially, it describes the startling financial machinations, and related matters, orchestrated by a rogue loan officer employed by the Savings Bank of Mendocino in their Fort Bragg branch office.
Post a Comment
Read more